According to a news article, Orbit means that the fan club is creating a path of orbit where LOONA can grow. Also, 오 is read as "oh" and 빛 as "bit" which translated to English is "light", and together makes "Oh! Light" where oh is the exclamation and light representing what LOONA is to fans.[1] However, the more logical explanation is that fans "orbit" around their idol, and it is also a pun on LOONA (pronounced like "luna", meaning "moon", an astronomical body which orbits a planet.) 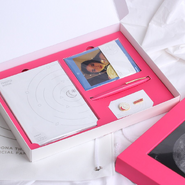 On September 25, 2020, it was announced that the Orbit 2.0 membership would be extended to December 1, 2020, a two month extension from the original expiration date of October 1st. Orbit 3.0 will also be delayed until after Orbit 2.0 expires. These changes are in response to the COVID-19 pandemic. 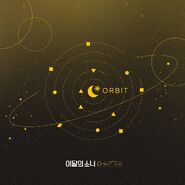 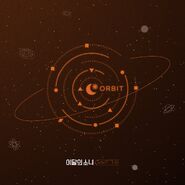 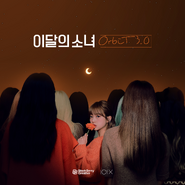 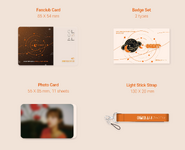 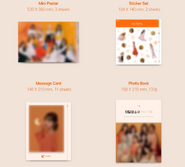 Members were given access to LOONA's official Japanese site, available as of May 24, 2020, along with other benefits. The first of these was a postcard with the members' written messages printed onto it, available to those who had preregistered for their membership. 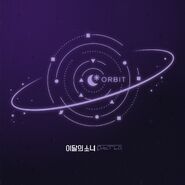 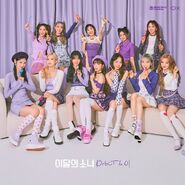 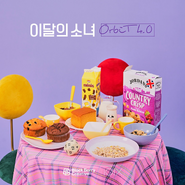