Olivia Hye: Out of Print

"Olivia Hye" and "Go Won & Olivia Hye" are the first single album sets by Olivia Hye of South Korean girl group LOOΠΔ. It was released on March 30, 2018 as the twelfth and final part of the "Girl of the Month" project.

Each teasers has a special caption.[1] 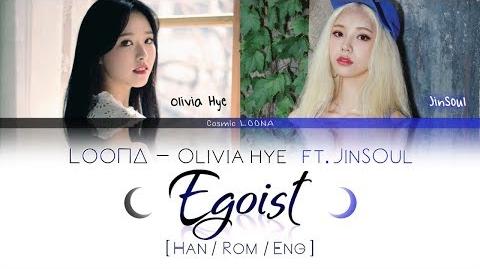 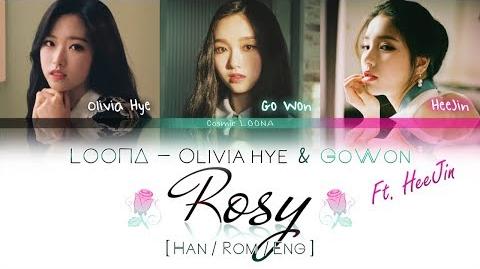 Retrieved from "https://loonatheworld.fandom.com/wiki/Olivia_Hye_(single)?oldid=27053"
Community content is available under CC-BY-SA unless otherwise noted.