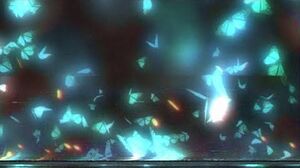 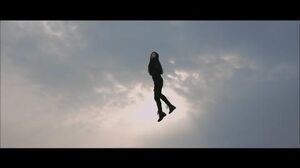 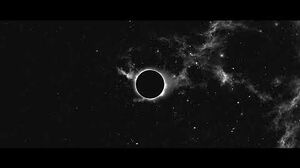 
With every group release by LOONA since + +, the teaser images have had little to do with the LOONAVERSE lore. But in #, that all changes.
As we've discussed in other teasers, # is all about LOONA flying too high and falling back to their world. Now, let's take a look at some of the member teaser images for #.

The first teaser we see that links back to the lore is Chuu's, with a house behind her, sitting in the snow. This is important when we consider the fact that a large portion of the Heart Attack music video takes place outside of a similar looking house. This information is confirmed when Orbits discovered that the projection of the house used is from a Russian website. And as we know, Heart Attack is in heavy reference to the Russian folktale, The Little Match Girl.

Next is Yves. We know that the majority of new takes place in a wearhouse district in a large city, similar to the one that is behind her. The only difference now is that she's high up, showing she's redeemed herself from her sins in new.


After that is ViVi.

Next we see JinSoul, whose teaser is underwater. We know that her representative animal is a betta fish, and therefore water is a strong theme in her story. The only difference here is that she is no longer trying to swim up and ascend like she's been doing since Singing in the Rain. She's now standing on the ocean floor, showing us the effects of flying too close to the sun.