HyunJin and HeeJin & HyunJin are the first single album sets by HyunJin of South Korean girl group LOOΠΔ. It was released on November 17, 2016 as the second part of the "Girl of the Month" project.

A month ago, the rookie girl group LOONA took their first steps with the reveal of HeeJin and her colourful pop song 'ViViD'. Now, the world of LOONA expands to HyunJin, the second Girl of the Month.

The single from HyunJin features dual title tracks 'Around You', a teenage ballad made by production team MonoTree, and the charming, candy-funk 'I'll Be There' by Artronic Waves, known for creating EXO's "Tender Love".

The teasers don't have any special captions.[2] 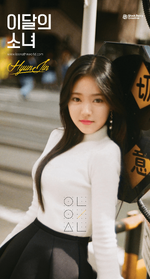 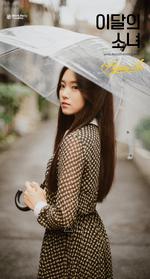 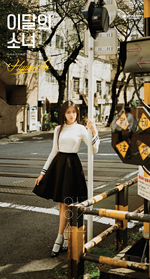 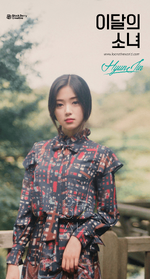 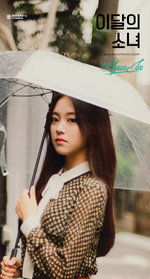 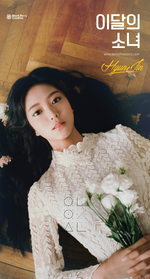 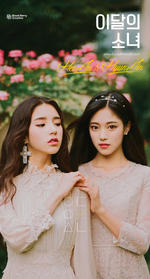 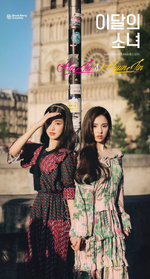 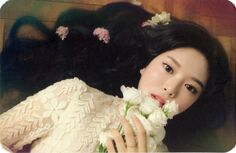 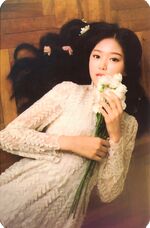 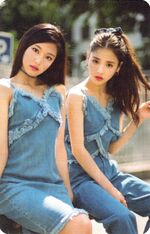 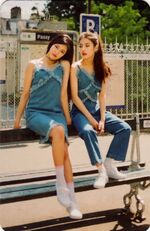 each album comes with one random photocard, total of four possible photocards 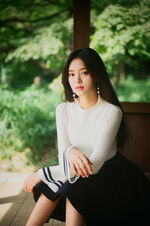 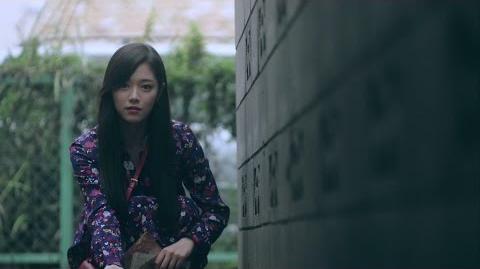 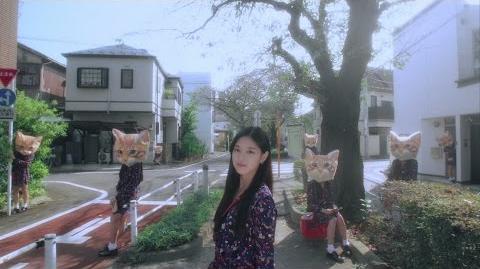 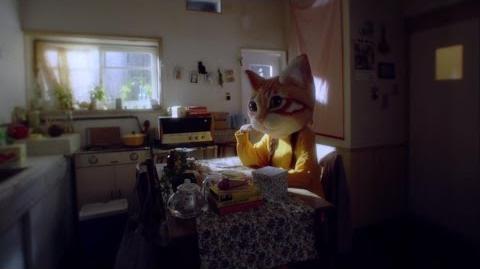 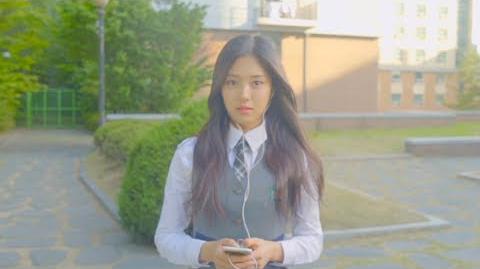 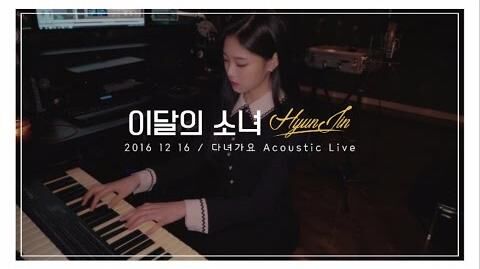 Retrieved from "https://loonatheworld.fandom.com/wiki/HyunJin_(single)?oldid=43571"
Community content is available under CC-BY-SA unless otherwise noted.