"HeeJin" is the first single album by HeeJin of South Korean girl group LOOΠΔ. It was released on October 5, 2016 as the first part of the "Girl of the Month" project.

It was composed of 2 tracks, including the title track "ViViD" released with it's music video.

LOONA, already gaining attention as a super girl group even before their debut, have finally unveiled their first member, HeeJin.

The "Girl of the Month" project will begin in October 2016, sequentially revealing a new member each month over the course of a year. Each girl will release a single album and a music video along with this, showing off her skills and character.

Production team MonoTree worked on the song for the first member, HeeJin, and Beomjin Jo, director of VM Project, filmed the music video for 'ViViD'.

The teasers don't have any special captions.[5] 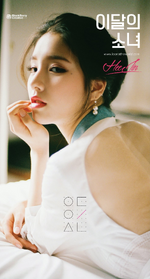 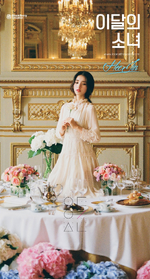 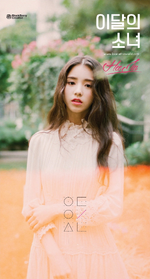 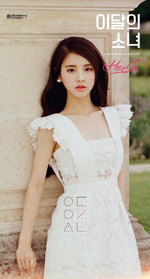 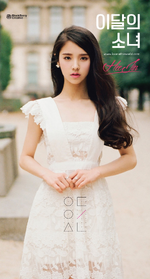 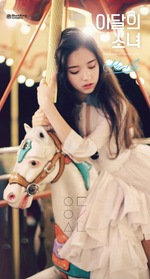 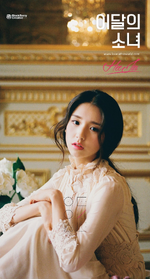 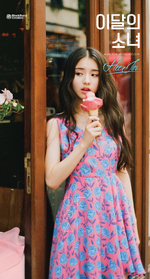 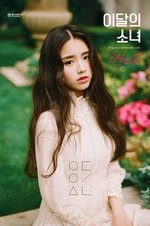 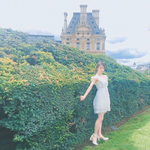 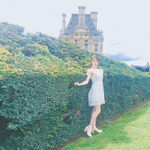 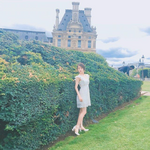 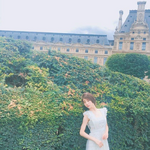 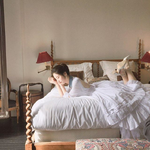 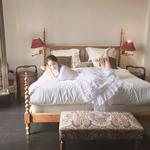 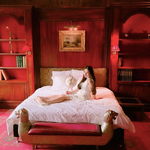 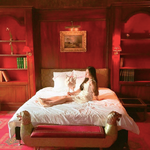 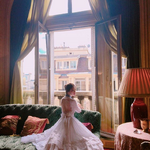 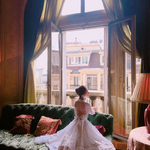 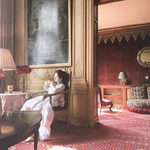 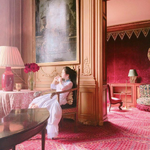 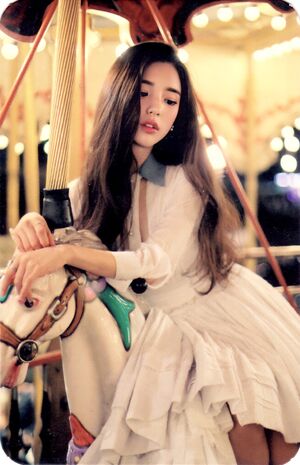 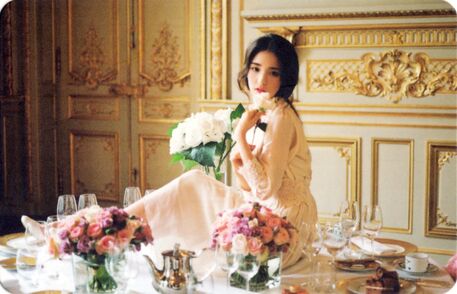 each album comes with one random photocard, total of two possible photocards 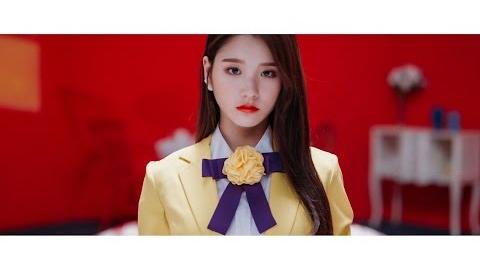 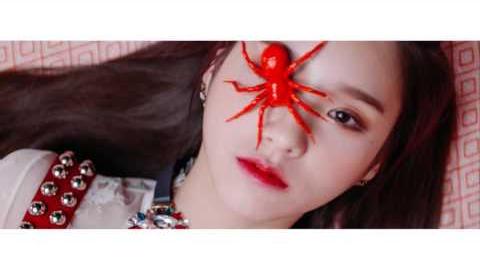 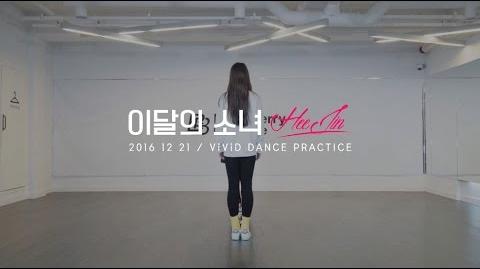 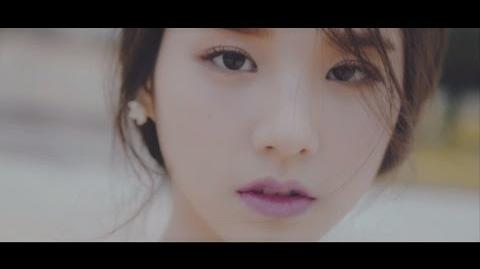 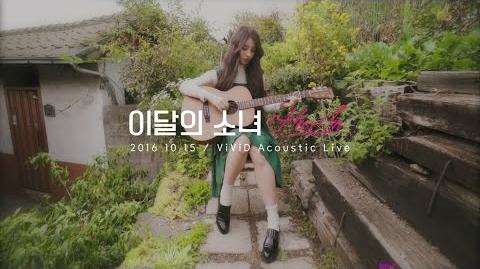 Retrieved from "https://loonatheworld.fandom.com/wiki/HeeJin_(single)?oldid=43569"
Community content is available under CC-BY-SA unless otherwise noted.