Choerry and JinSoul & Choerry are the first single album sets by Choerry of South Korean girl group LOOΠΔ. It was released on July 28, 2017 as the eighth part of the "Girl of the Month" project.

After the announcement of a new unit with Kim Lip eclipsing, LOOΠΔ’s colors deepened with JinSoul singing in the rain. The circle gets completed now with the introduction of Choerry.

Each teaser has a special caption.[1] 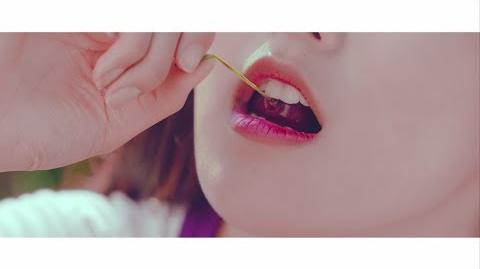 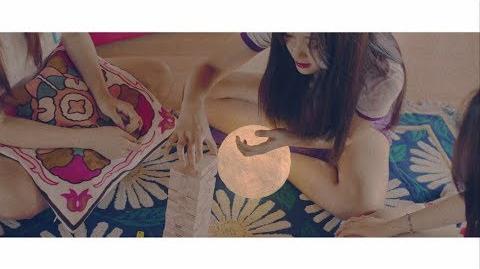 Retrieved from "https://loonatheworld.fandom.com/wiki/Choerry_(single)?oldid=36762"
Community content is available under CC-BY-SA unless otherwise noted.